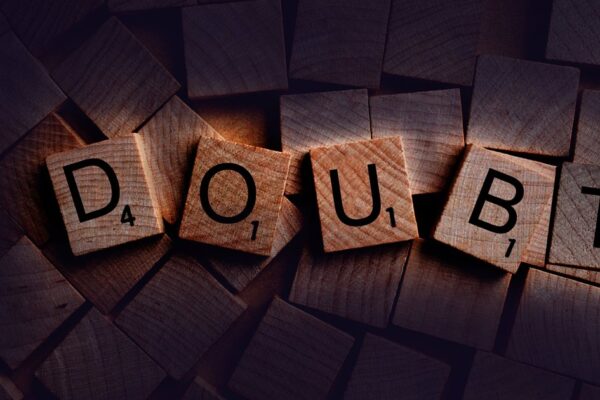 During World War 2 then president, Franklin Delano Roosevelt made a very well timed and profound statement, so well suited for that time and part of it is right during this present time.
“This great nation will endure as it has endured,
will revive and will prosper.
So, first of all, let me assert my firm belief that
the only thing we have to fear is fear itself.”